Your Home Deserves The Best

At West Coast Ceiling Repairs we're so confident of our skill and quality workmanship that we have no hesitation in offering a blanket 5-year guarantee on all our work. And we've been taking care of ceiling and wall repairs around the Perth metro area for more than 10-years, which means we won't disappear before our guarantee expires. 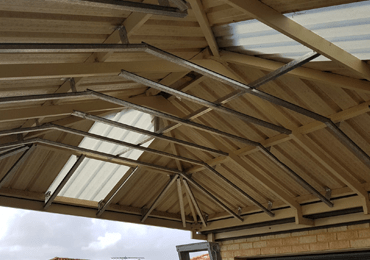 Whether you’re extending your house, renovating a kitchen or bathroom, WC ceilings is your best choice. 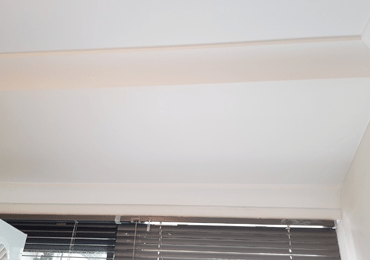 We specialise in all sorts of ceiling repairs. Whatever the damage may be, most of the time it can be repaired. 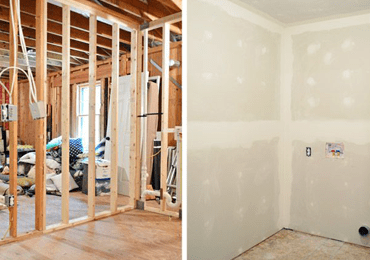 Whether you need to cover up some ugly interior brick walls or need some partition walls built WC ceilings can do the job for you. 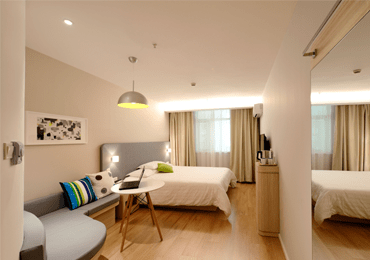 WC ceilings can even repair interior walls. Whether your wall has cracks (big or small) holes 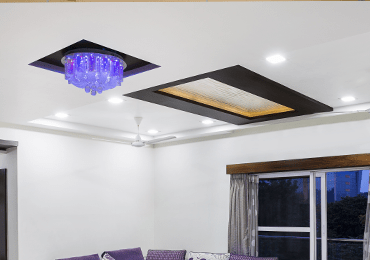 Sometimes when your ceiling is too damaged, a new ceiling may be a good option for you. We can even remove your old ceiling for you. 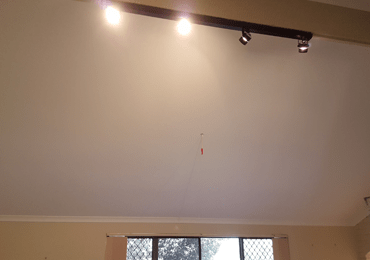 WC ceilings can even paint your ceiling after we have repaired or replaced it.

Our speciality at West Coast Ceiling Repairs is ceilings: from ceiling repairs and replacements, to ceiling maintenance and ceiling renovations. We investigate the root cause before deciding to repair or replace; a sagging ceiling could be fixed through re-strapping, unless the underlying cause is water damage, or structural in nature. While the cost of replacing a water damaged ceiling is higher than the cost of repairing a sagging ceiling, it is sometimes unavoidable and necessary for both safety reasons, and to avoid a considerably higher cost later if part of the ceiling collapses.

In both new and old homes, settling and soil movement can result in small cracks forming in ceilings, and in time these can become more unsightly. But problems like this don’t call for a new ceiling and can be taken care of quite quickly with simple ceiling maintenance. And even if you have recently remodelled your home, you may be able to benefit from having the existing ceiling maintained and renovated, instead of replaced in full.

You can also depend on us for interior wall repairs, with the same skill we bring to ceiling fixing applied to the patching of walls, filling in of cracks, new drywall and stud wall installations, and plastering. And we can even finish off our work with a professional painting service, using premium paints. We’re one of most dependable ceiling fixers in WA, covering all areas of Perth, from Morley and other northern suburbs, down into the southern suburbs.

We wouldn’t accept anything less than the best from ourselves, and you shouldn’t either when it comes to having your ceiling fixed or replaced.

Many of the professional grade materials used in ceiling installations and ceiling repairs come with warranties of 15 or more years, but that doesn't protect you from poor workmanship on the repair or installation. 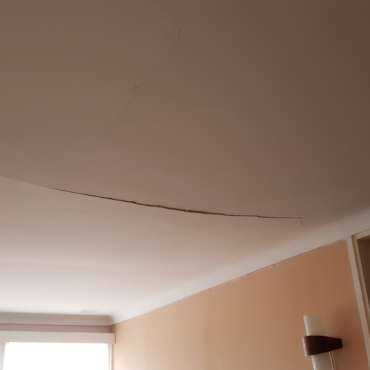 Cracked and sagging ceiling before 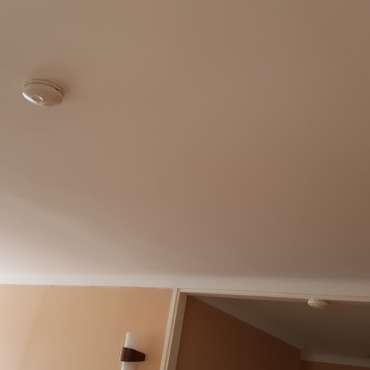 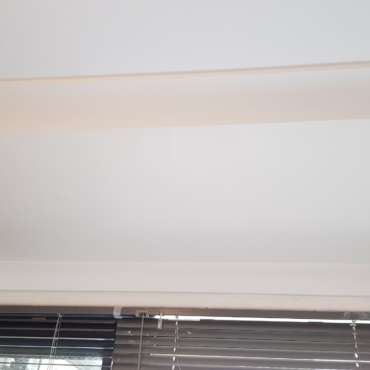 Damaged hole in ceiling after

Damaged hole in ceiling before 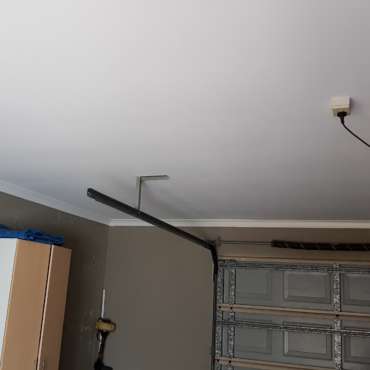 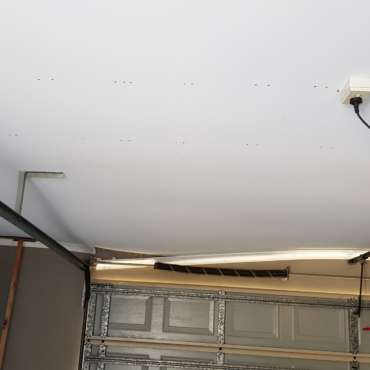 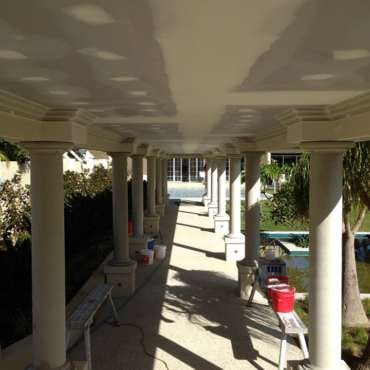 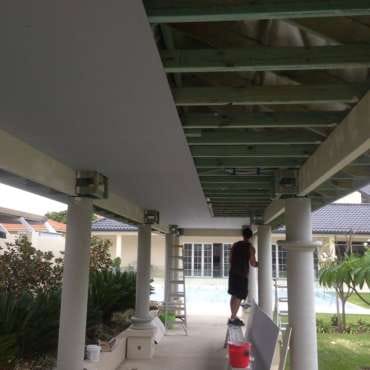